In the past weeks I came across the same phenomenon twice in the context of code reuse, which violated Fact 19 from Facts and Fallacies of Software Engineering, which is (to refresh your memory):

Modification of reused code is particularly error-prone. If more than 20 to 25 percent of a component is to be revised, it is more effecient and effective to rewrite it from scratch. 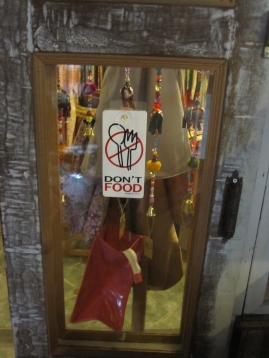 ORIGIN The fallacy of reuse caused by an overestimation of the opportunity and value of code reuse.